FOCAL SCRIPTURE: Now when Pashhur (son of Immer), the priest in charge of the Temple of the Lord, heard what Jeremiah was saying, he arrested Jeremiah and had him whipped and put in the stocks at Benjamin Gate near the Temple. He left him there all night. The next day when Pashhur finally released him, Jeremiah said, ‘Pashhur, the Lord has changed your name. He says from now on to call you, ‘The Man Who Lives in Terror” (Jeremiah 20:1-3 NLT)

In our focal scripture for this week, we understand that Pashhur was a high priest who was in charge of the affairs of the Temple of the Lord. He was so powerful that he could imprison and release prophet Jeremiah at will.

Notice that as a result of Pashhur’s wickedness and arrogance, the Lord changed his name in the Spirit realm to ‘the man who lives in terror’ and that name was to set the cause of his life thereafter. So, while everybody still called him by his natural name Pashhur, he was unaware that the Lord has changed his name to Maggor-missabib meaning the man who lives in terror. He lived the remaining years of his life in ‘terror’

My brothers and sisters, it is important to know that God can also change people’s name in the Spirit as a result of their evil deeds. So while men still call them by their beautiful natural name of Happiness, Glory, Delight, Destiny etc; they are unaware that their true name in the Spirit has become Jezebel, Jabez, Shame, Failure, Sorrow etc.

My brothers and sisters, hear God’s word for you. God says live holy, live right and pursue righteousness. God says, do not compel me by your evil deeds to change your name in the Spirit realm.

My brothers and sisters, remember it was the actions of Pashhur that made the Lord to change his name from Pashhur to ‘the Man Who Lives in Terror’

I speak over your life that per adventure your name has been changed in the Spirit without even your knowledge and it is now affecting your destiny, I pray that you will receive mercy from the Lord today in the name of Jesus Christ.

Wishing you a victorious week. 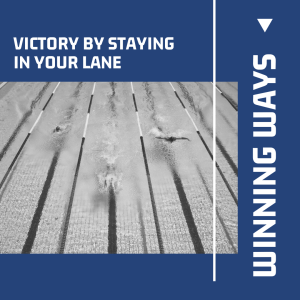 Being victorious within your boundary

FOCAL SCRIPTURE: ” And I will set your enlarged boundaries from the Red Sea to the Philistine coast, and from the southern deserts as far 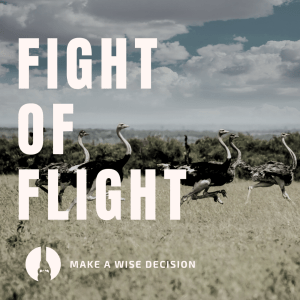 “After they had left, an angel of the Lord appeared to Joseph in a dream. The angel said to Him, Get up, take the child 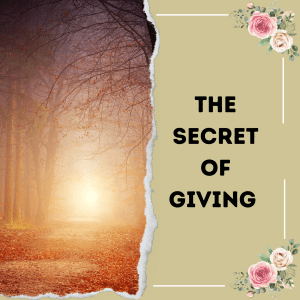 The Secrets of Giving

Subscribe to our newsletter in order to receive the latest new & articles. We promise we won’t spam your inbox!